I was scrolling through my Iphone photos at all the places we've played these school hollies...


Whitfords City- McKinley and I met the winner of The Voice Australia!  We were just about first in line to meet Karise Eden.  She performed 3 songs, we got her autograph, and a picture taken with her. 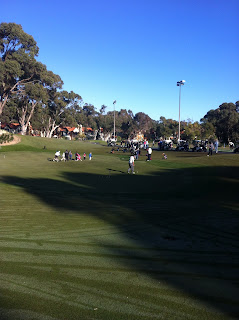 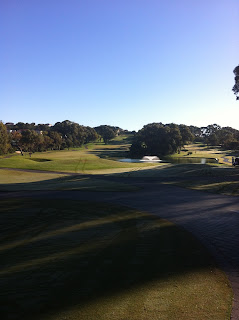 Perth Youth Theatre- McKinley spent one week in Perth Youth Theatre school starring as the wicked queen witch in their production of Snow White.  She was so amazing in her role that it made me cry (as mothers tend todo), you can check out the photos here. 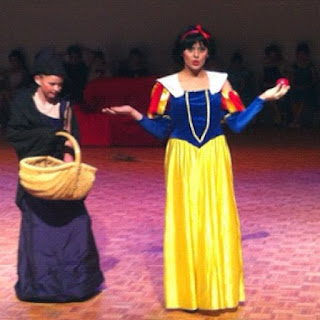 Ikea- a great time for me and the boys after we dropped sister off at theatre school.  I loved looking around for design ideas while the boys romped around the room displays.  Too bad their ages weren't quite right for the free playland, I could have had a peaceful cup of coffee.
Instead, it was $1 hotdogs and icecream with the boys!

Tokyo Underground- a shop in the city where the boys attended a Gundam model making workshop. Read all about it here.

Heathcote Park- The boys love "Pirate Ship Park", as they call it.  We hung out eating our thirty cent McDonald's cones one afternoon while sister was at theatre school.  It's a little drive to Applecross from where we live, but well worth it!

The Beach House- An indoor playground for the boys near McKinley's theatre school.  Two hours in the morning was just the perfect amount of time before the place was packed. 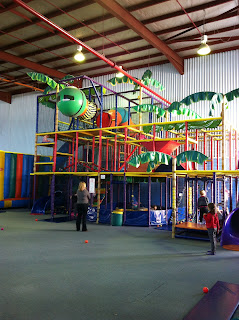 Grand Cinemas- Mommy and Everest deserved a Mommy/Son date to the movies after a long week of entertaining Hagen by ourselves while McKinley was at theatre school. We saw Brave and we both gave it a thumbs up!


Mirror Park- We spent a record 5 hours playing with our new friends from South Africa.  We shared a picnic, played cricket, jumped rope, rode bikes on the "BMX" tracks, played tag on the play equipment, and chased after bubbles.


The Bunny Breeder's House- We dropped Flip Flop off for her date, and had fun cuddling with all the big footed and wittle bitty baby bunnies. Read about breeding our bunny here.

Perth CBD- Lots to do in the city, despite the rain! Here's a whole post about our adventures riding the train, flying planes, joining the circus, and drooling over One Direction. 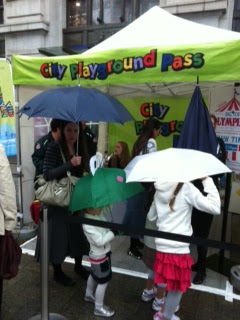 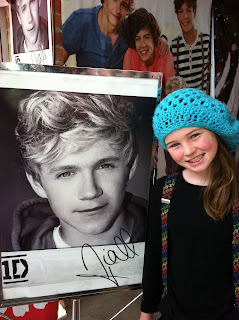 Bouncer's- McKinley's soccer team met here for a fun, indoor match.  Hagen had a blast kicking the ball between the courts. 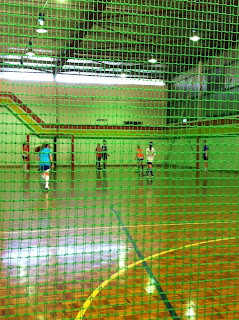 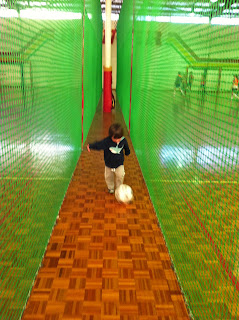 Neil Hawkins Park- A soccer team BBQ after Bouncer's.  The girls were more keen to feed the birds than eat their sausages! 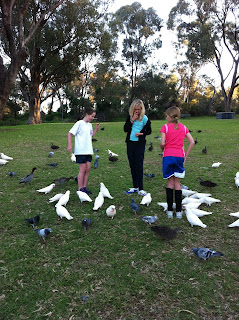 Joondalup Climbing Centre- Climbing the walls here was a great excuse to call a new friend from Perth Youth Theatre. Be sure to read my blog post about it. 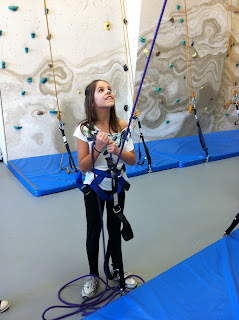 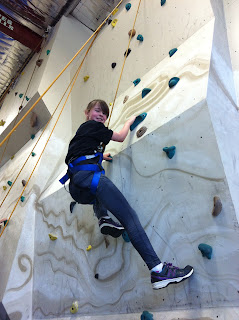 Fremantle Winter Festival- Ice Skating was fun, even in the sun! 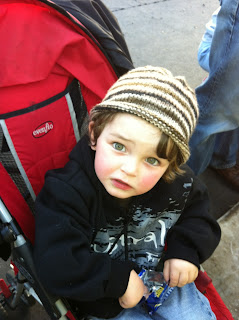 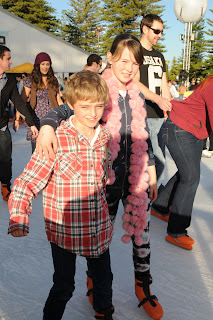 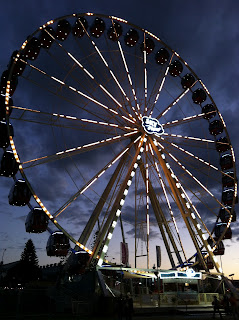 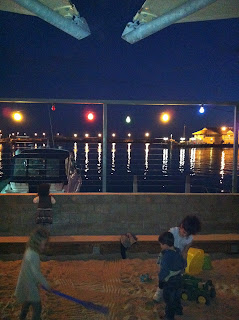 Galaxy Drive In- Our last hoorah!  This just may be the best kept secret in all of Perth.  The Galaxy on Sunday night after church resembled some good old fashioned family fun﻿.  We cuddled with blankets and pillows in the back of our car, and watched a double feature: Ice Age 4 and The Chipmunks.  It may have been just a little too cozy however, because mom and dad both fell asleep! :) 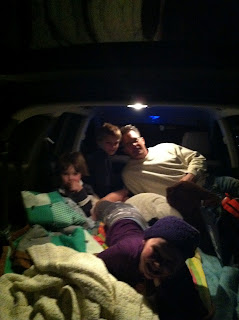 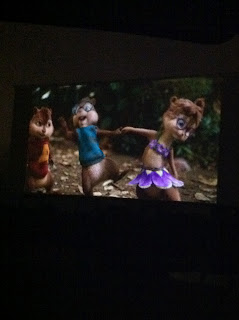