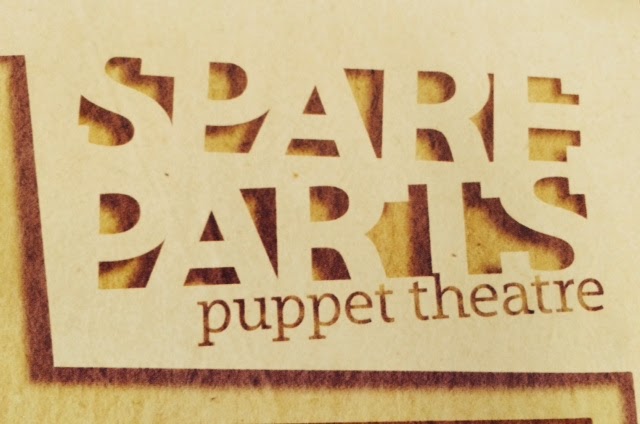 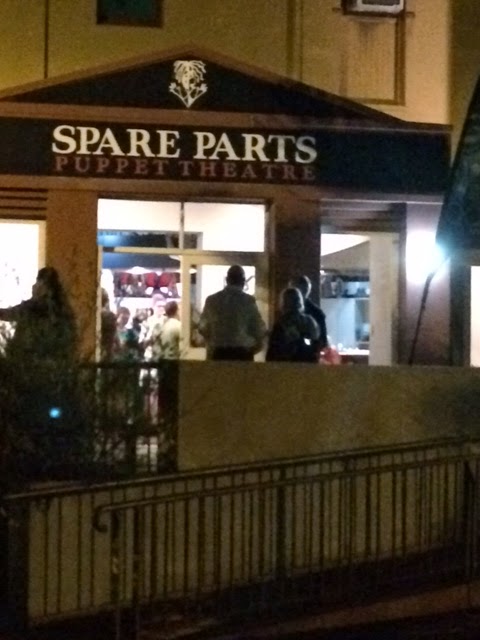 I had a hot date last week with my ten year old son..  It was just me and him, which is extremely rare, because he's right in the middle of a very needy four year old little brother, and a time consuming thirteen year old older sister.  So this was definitely a special night!  We were headed to The Spare Parts Puppet Theatre in Fremantle to see "Hachiko". 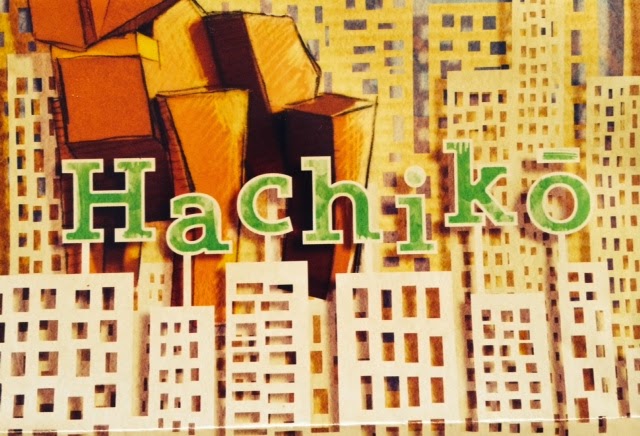 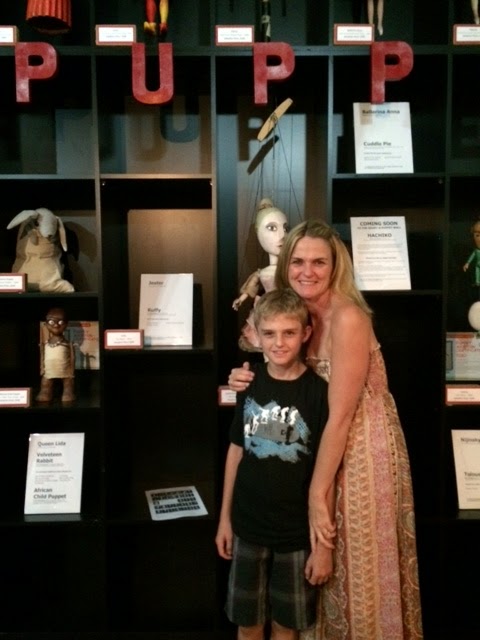 He was a little reluctant at first to see the show, because we had seen the movie.  He knew it was a tear jerker, but I persuaded him to go because it was our "special date".

We arrived early at the theatre to look around the lobby at the many puppets.  My ten year old darted from puppet to puppet exclaiming, "look at this one!"  It was fantastic. 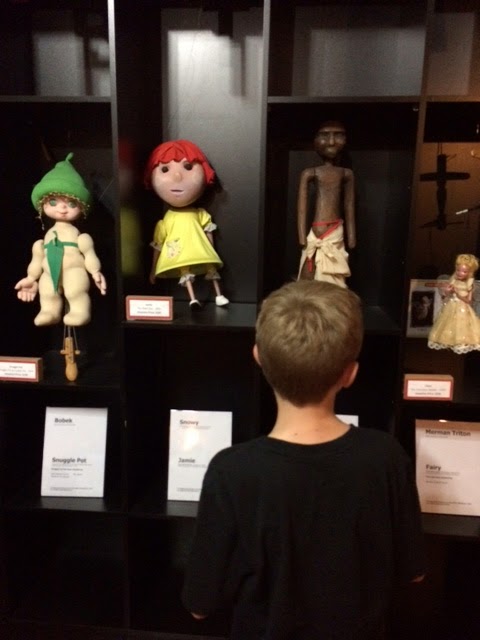 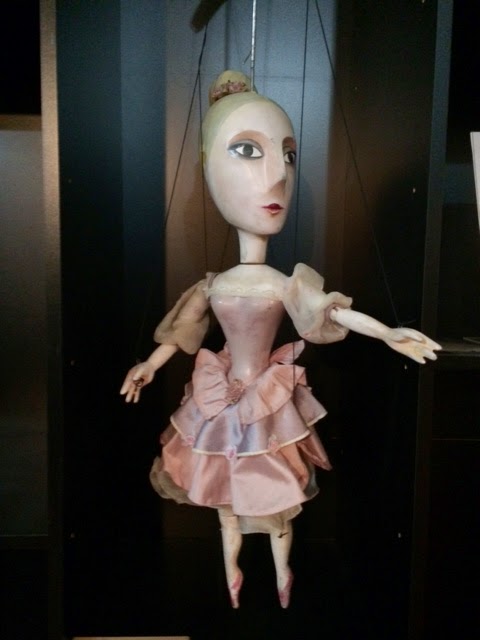 Soon we headed into the theatre and found our seats.  I love the Spare Parts Puppet Theatre, because there isn't a bad seat in the house.  Every seat has a clear view of the intimately sized stage.  There were cushions for the seats for the "little children", but my son, being ten and all, "didn't need one of those".

Once the show started, the audience was silent with anticipation.  Mesmerized by the methodical way the performers moved cardboard props around the stage.  It was amazing how a bundle of cardboard boxes became a city, and then a breakfast table, a garden, and a train station.

The lighting was exceptional.  Showing the passing of time with the sunrise and the sunset each day.  The
musical score was amazing too, and left me wanting more.

Several times I looked over at my son during the performance to see his reactions.  I saw every emotion from happiness, confusion, affection, sadness, and laughter.

There were only two performers in the show, which I found amazing with the amount and variety of characters that were introduced.

The main puppet of the show was the lovable dog, Hachiko.  He was made of cardboard, but he came to life on stage with wagging tail and all.  In only an instant we forgot he was not real, and we fell in love with him. Another favorite character in the show was the villainous dog catcher.  His song and dance was one of my favorite parts of the show.

Rather than spoil the story of  Hachiko, I urge you to see it yourself.  This story will stay with you long after the curtain closes.  The duration of the show was 50 minutes and is appropriate for ages 5 and up.  I am sure most adults will enjoy it as much, if not more than the kids. 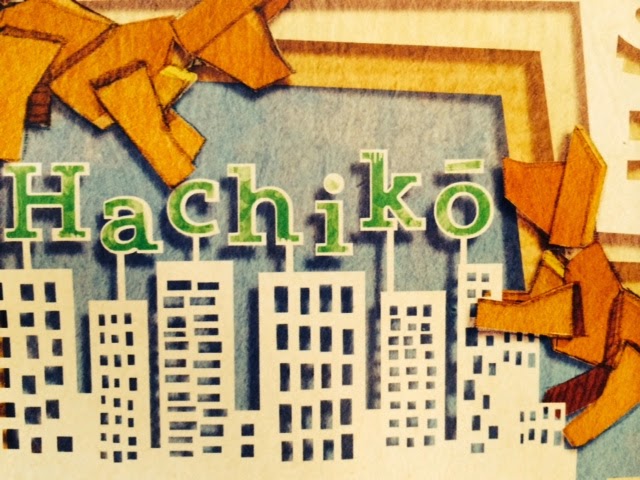 I thought it was going to be some boring old post, but it really compensated for my time. I will post a link to this page on my blog. I am sure my visitors will find that very useful.
freze yedek parça